4月 06, 2016
Recent figures show an increase in violent crime among youngster under the age of 18. Some psychologists claimed that the basic reason for this is that children these days are not getting the social and emotional learning they need from parents and teachers. To what extend do you agree or disagree with this opinion?

In our times, the number of juvenile delinquency has surged dramatically worldwide. A staggering number of individuals, notably psychologists, claimed that parents and teachers fail to instill proper values in their offspring. Nevertheless, there are those who contend that children are prone to commit offences due to peer influence. Hence, the reason behind the rising figures is yet to be ascertained.

From one stance, it is common occurrence that both parents are far too preoccupied with their work. In truth, the time they devote to their children’s upbringing is inadequate. In like manner, as teachers are in charge of different subjects, they consistently fail to fathom their students’ needs. One of the remarkable observations coming from research findings is that the likelihood of a youngster becoming a criminal is inversely proportional to the time their parents devoted to them.

From another stance, peer pressure is a substantial reason in juvenile delinquency. Without a good role model, teenagers are inclined to be influenced by people from similar age groups. Time and again, improper values share amongst them due to lack of guidance from parents and teachers which leads them astray. Hence, the green generation is prone to commit crime in the form of juvenile gangs.

Viewed as a whole, it is fair to assert that children fail to receive adequate attention from their parents and teachers as their parents are far too preoccupied with their work. On the basis of my observation, parents ought to devote attention to their children’s psychological development, rather than being excessively focused on securing a livelihood. 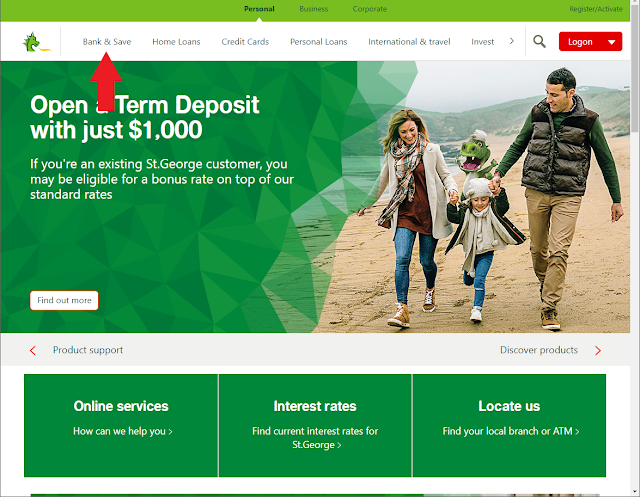